Nikita and Sebastian’s dreamy Mid-Summer Night Dream reception theme was an absolute triumph! The newlyweds planned their last soiree with the expert help of Sweet Blossom Weddings who worked side by side with the coordinators of the Park Hyatt Aviara to bring to life the event that by far was in a class by itself. The grand ballroom featured the couple’s personal touch of romance with lush florals from Park Hyatt Aviara in addition to the creative lightning tricks of Brilliant Event Lighting. For her final event, Maharani Nikita found the perfect gown at Suneet Varma’s boutique; this stunning design and her light bangle jewelry set permitted her to flaunt even more the magnificent henna design created by Wardah with Henna Trendz! The queen of the night danced with her now husband Sebastian to the rhythm of DJ Vik’s Bollywood and western sounds while Studio Merima captured these unforgettable memories, in the bride’s own words: “in the best way imaginable”! Check out all the beauty in our full gallery! 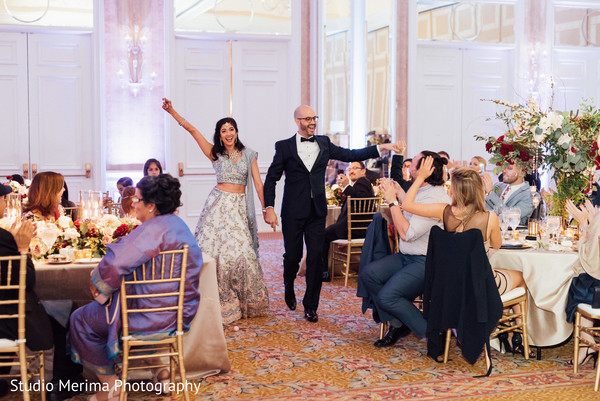 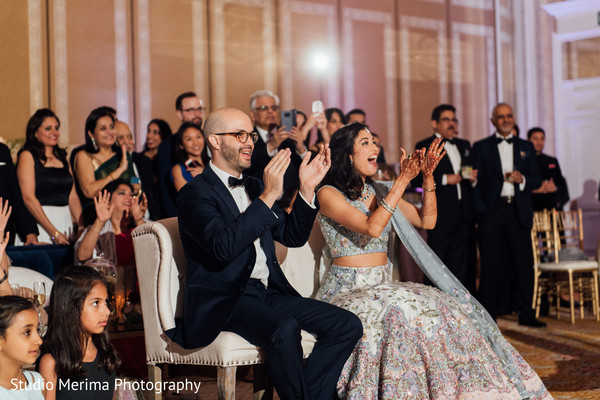 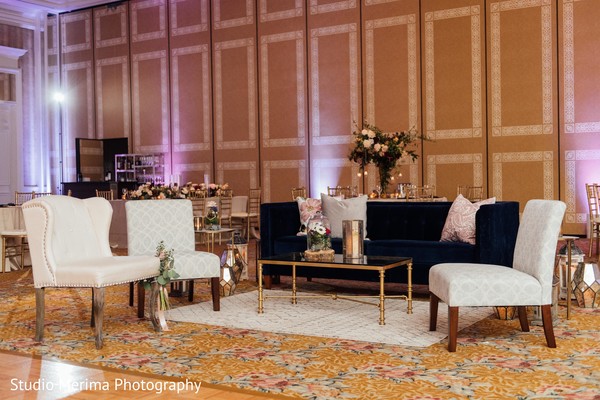 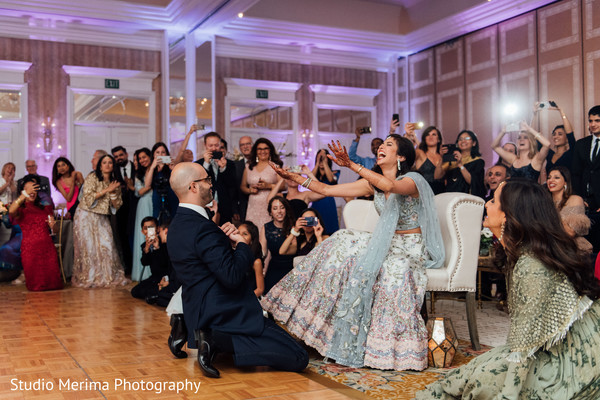 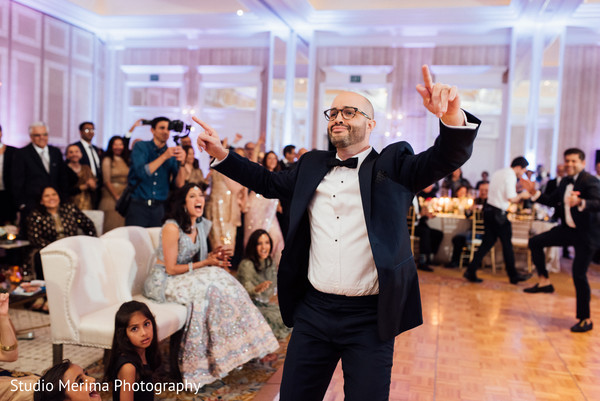 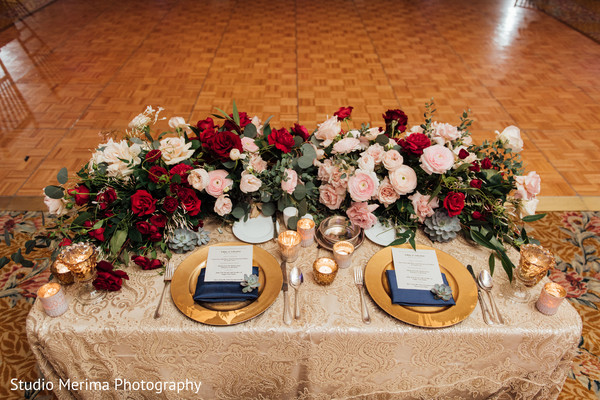 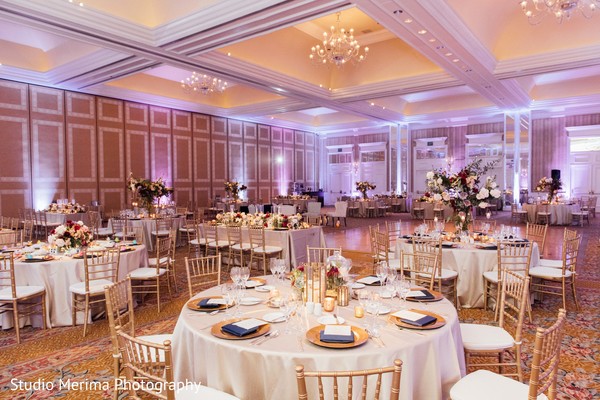 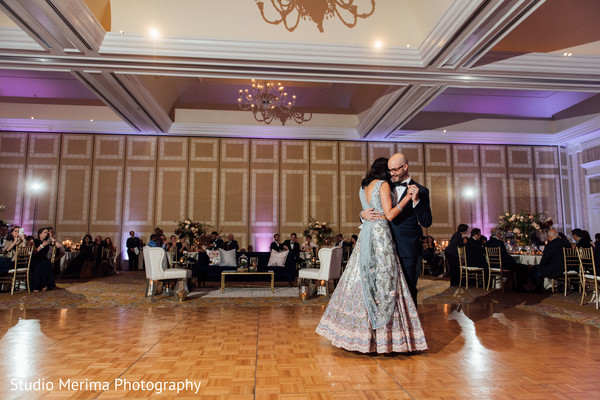