And now a little glimpse of heaven! No wonder why it was selected to be part our "Best of 2018" Magazine! The celestial wedding of Hemali and Vishal was a once in a lifetime celebration that initiated with a pre-wedding photo shoot by A&A Photo Video during the golden hour portraying the couple's love at its finest! The scenery was picture perfect at the wonderful SLP Event Center, the place was set up by the always talented Prashe with a majestic mandap that contained thousands of lush flowers and that easily resembled a secret garden while crystals chandeliers perfectly illuminated the sacred spot. I'm touched by the traditional rites and beautiful scenes of the solemn union, a huge BRAVO to the excellent Urvashi Mishra, Wedding & Event Planner for making sure no detail was overlooked during such a significant moment! All the guests were thrilled when Hemali and Vishal were pronounced husband and wife and I can't wait to see all the best moments in our complete gallery! 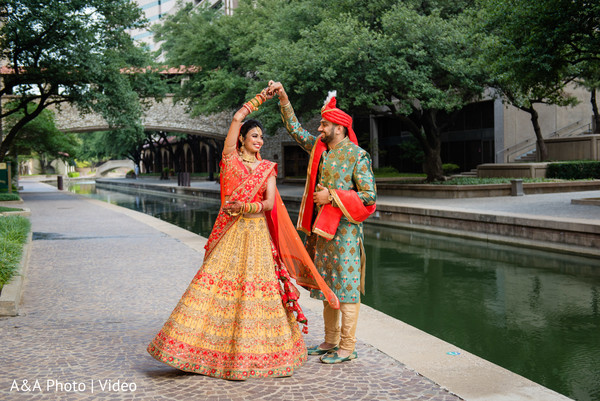 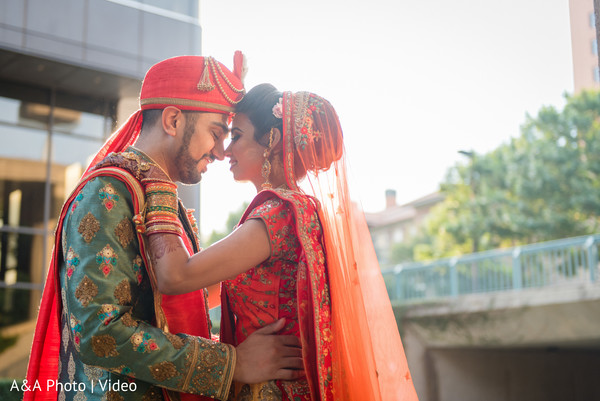 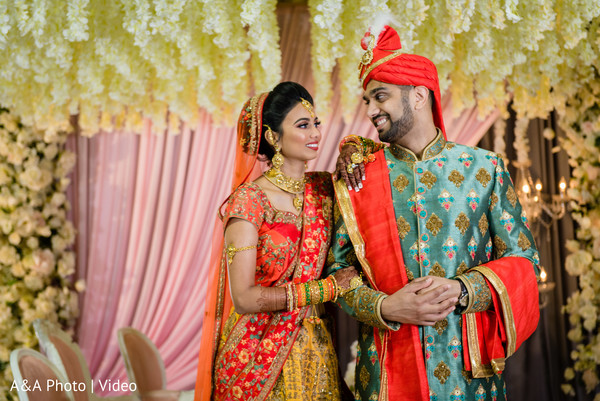 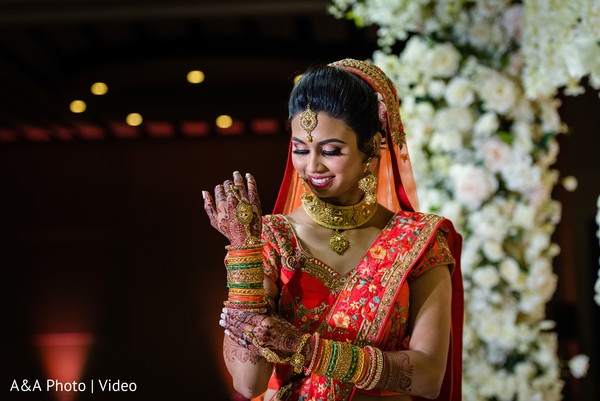 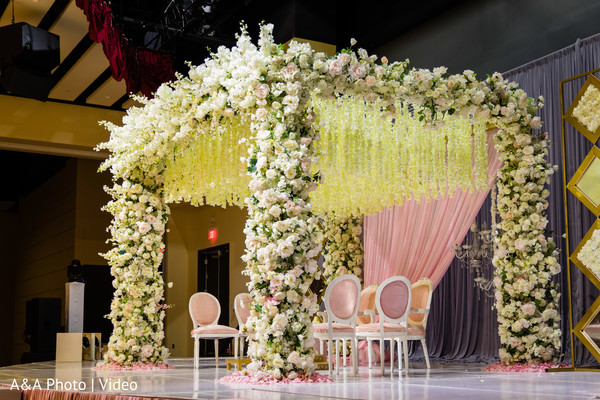 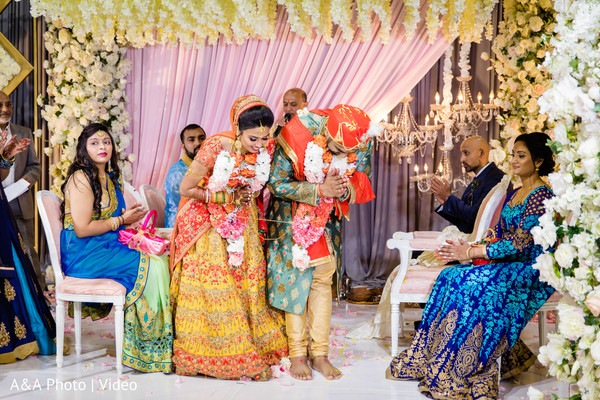 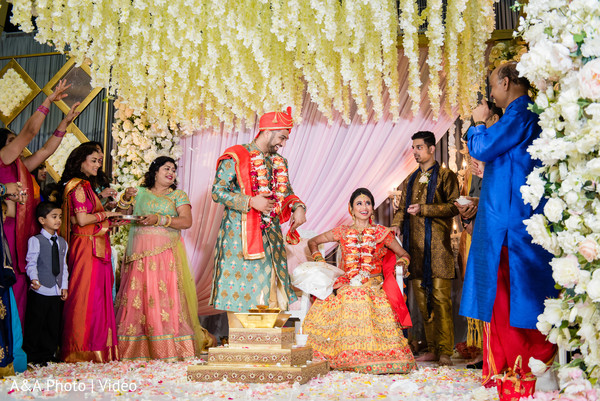 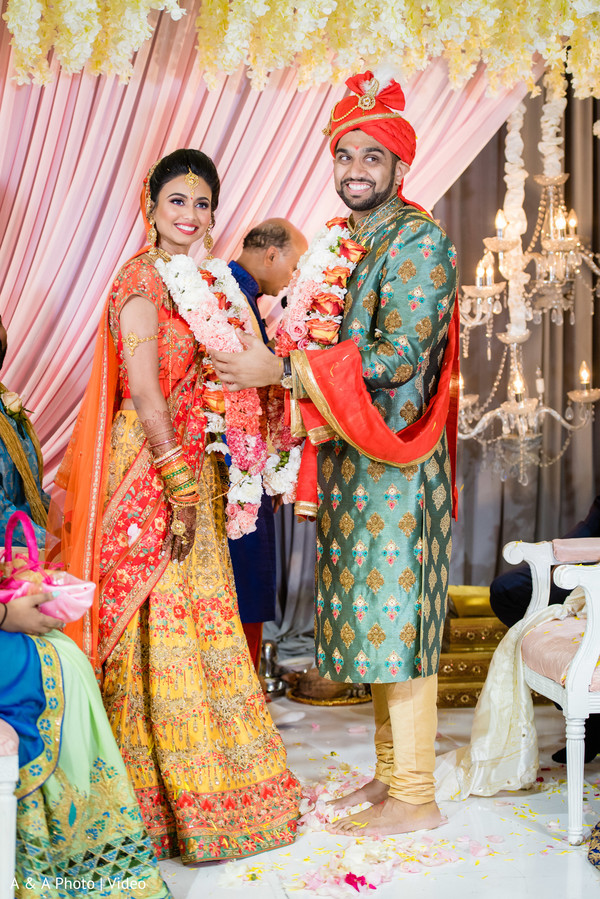 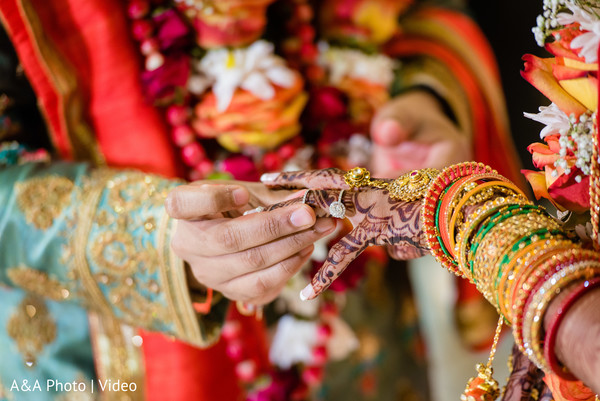 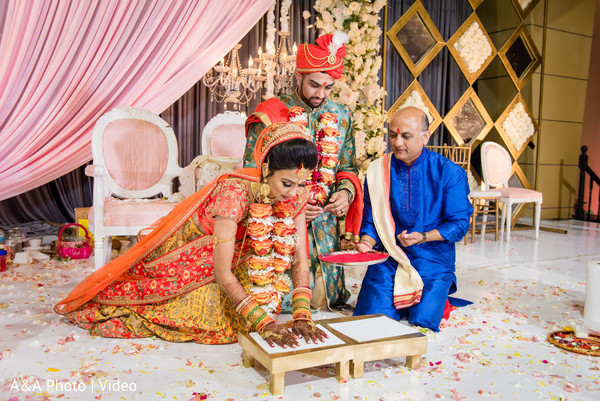 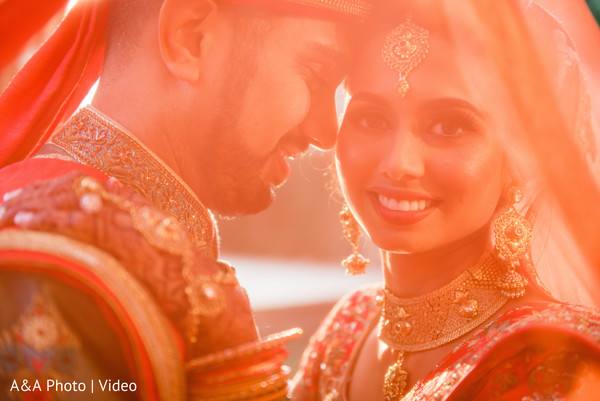