Julia and Jay started off their wedding reception with the right vibes and among their loved ones at the splendid two-tiered Grand Ballroom of the Omni William Penn. Jorge Santiago Photography caught on camera the new Mr. and Mrs. in an elegant photo shoot in the amazing reception venue that is sure to inspire. The place glowed with a lovely candlelight backdrop and dramatic arrays by Rana Khan from Pearl Celebrations, the bright team also kept track of every detail of the grand affair. Louise Pittavino, once more dolled up the beautiful Julia with a lovely bun and flawless makeup that brighten up her light golden gown! The newlyweds made their big entry while Magic Mike DJs played their first dance song leaving the guests raving and longing for more music. The Taj Mahal crafted a unique menu for the occasion and delighted the palate of everyone with a fabulous dinner that anticipated the dessert which consisted of a marvelous one-tier cake surrounded with charming cupcakes! Don’t miss the fabulous images of this memorable night in our full gallery! 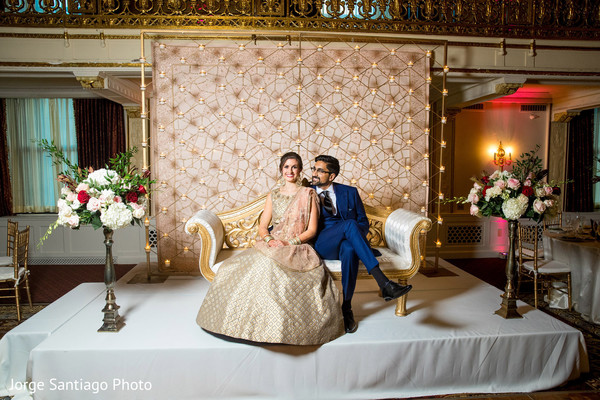 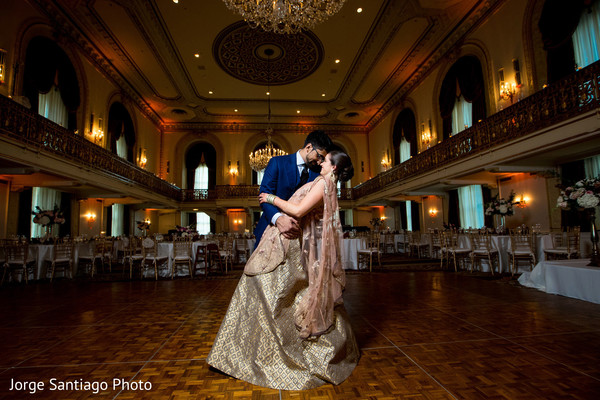 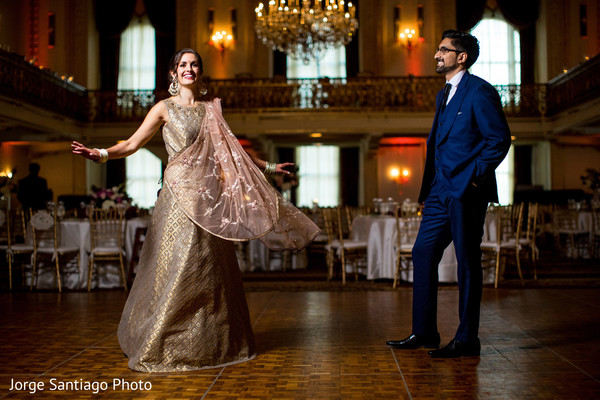 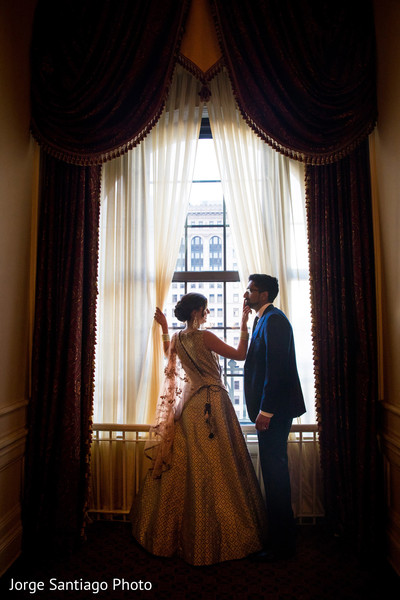 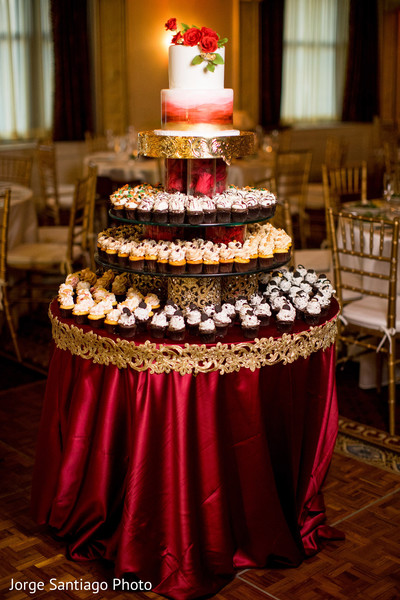 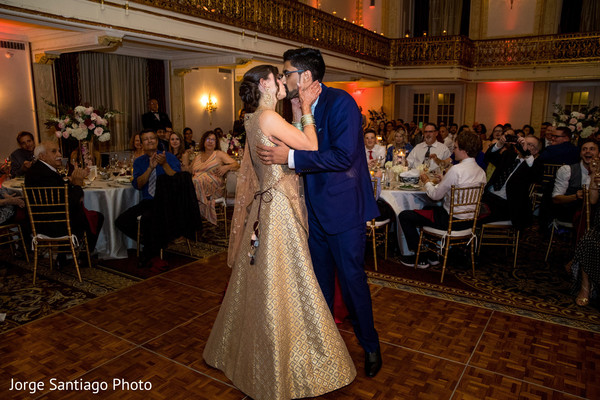 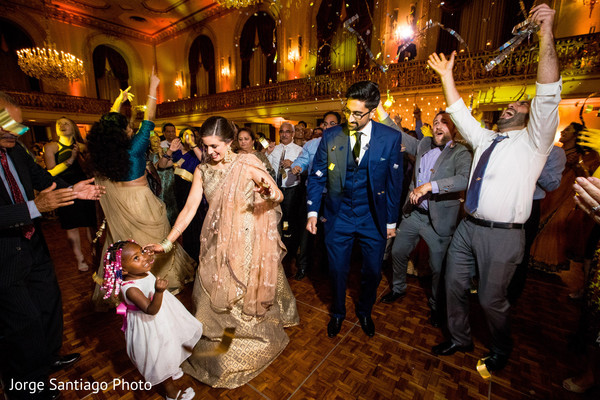 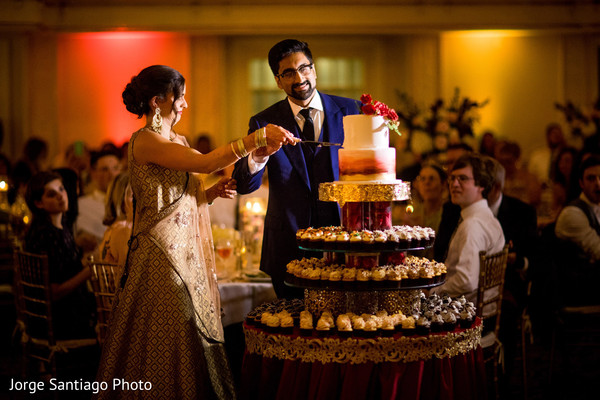 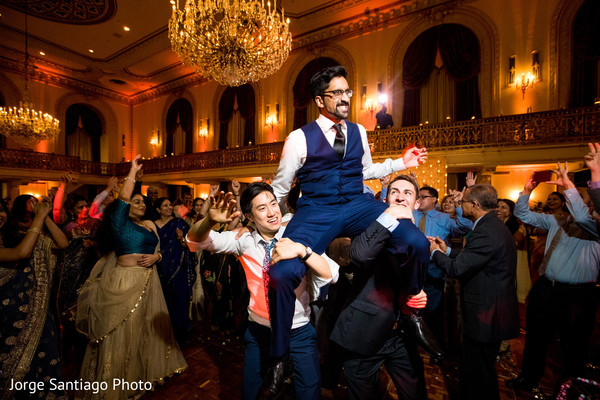 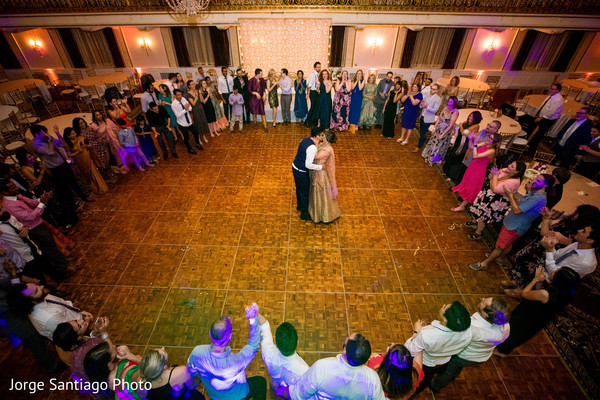 Don’t forget to read the hearth-warming Bridal Questionnaire above for the sweetest how he was "the one" story!