Be ready to sigh ladies, because Julia and Jay's fusion wedding storyline chronicled by the brilliant Jorge Santiago Photography will deeply touch your heart! These high school sweethearts started their wedding journey with a “Leap Day Proposal” on February 29th, (Yes, you read that correctly, Julia embraced the rare occasion and popped the question to Jay!). Their special day at the gorgeous Urban Room of the Omni William Penn was an absolute dream come to true, decorated by Pearl Celebrations, the majestic hall featured an elegant long aisle runner that led to a marvelous white mandap that created an inviting ceremony ambiance. Maharani Julia was ready to immerse herself into the marriage rites with glamour and grace, wearing a mesmerizing silk saree and an astonishing mehndi design by Kadambari Arts, while exquisite jewelry festooned her to complete the ultimate south Indian assemble. Explore our full gallery and follow me into the second part of this fascinating fusion wedding! 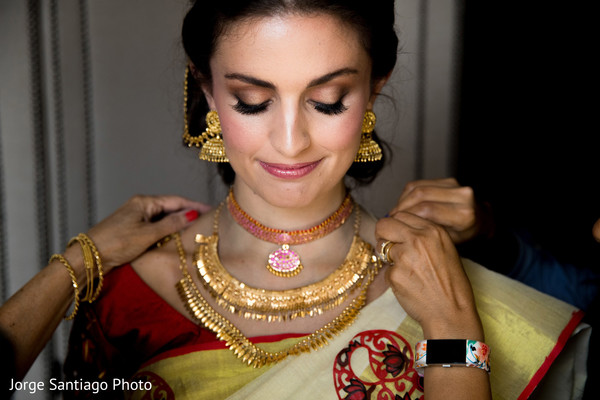 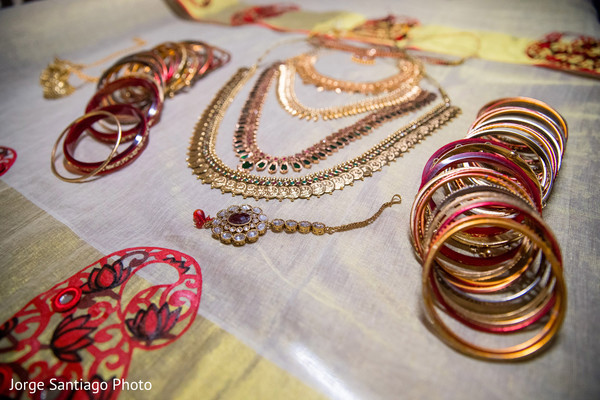 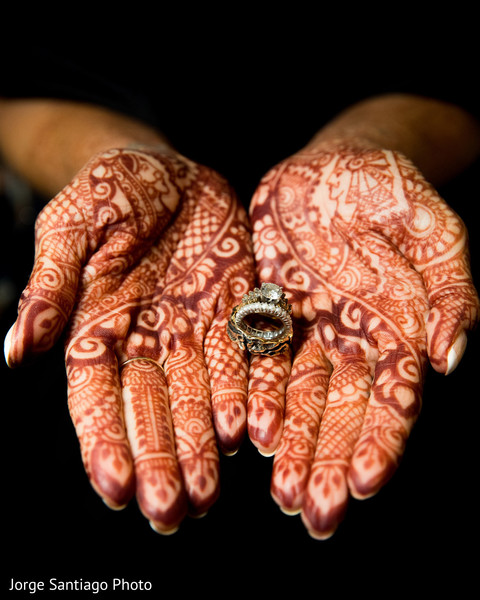 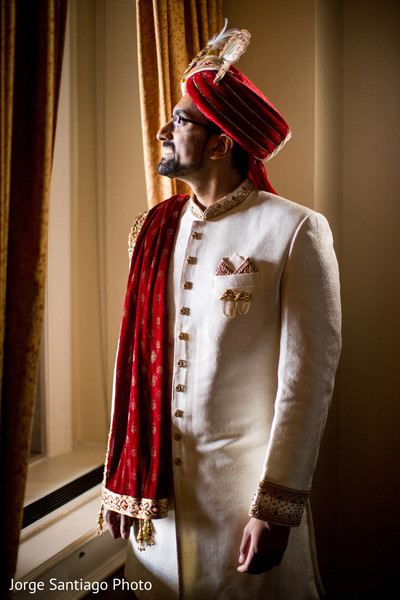 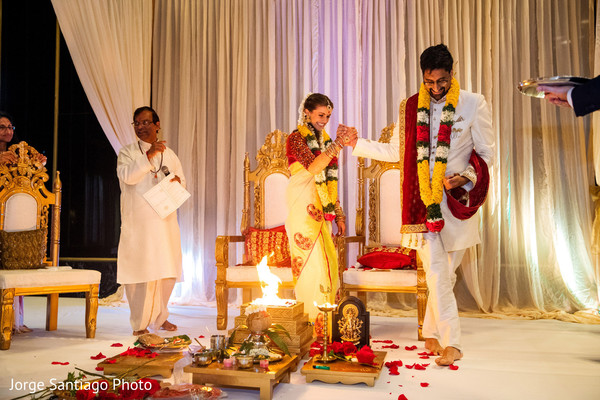 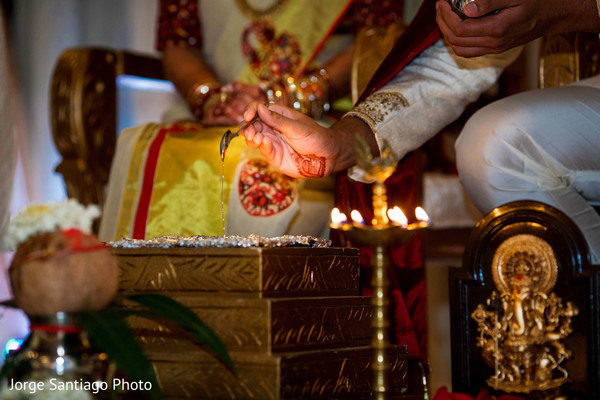 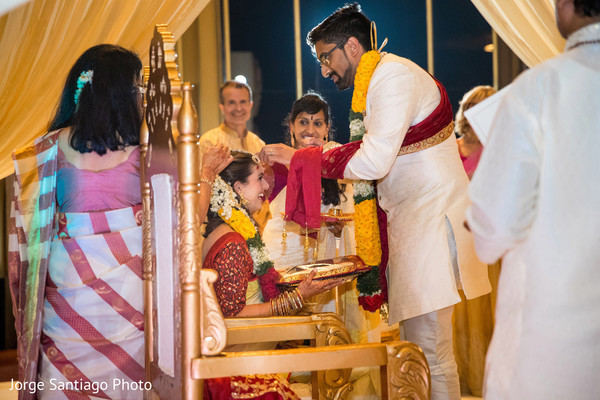 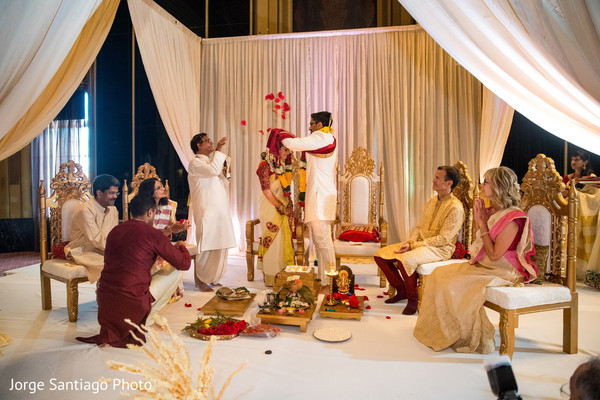 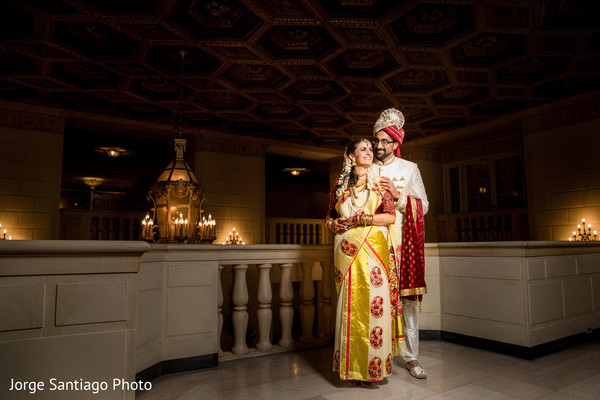 Check out the second part of this story coming up next!
STYLE
GUIDE style
Fusion
Contemporary
season
Autumn
color