We are back, Maharanis! The following post boasts all the fantastical reception deets of Hemali and Vishal and this grand soiree at the SLP Event Center, it calls for nothing less than perfection! Completely planned by Urvashi Mishra, Wedding & Event Planner, the exclusive planning firm supervised every detail, from the grand rickshaw entry to checking each candle in the stunning sweetheart stage was light up! On Hemali's reception look, she had a flawless beauty hair and makeup look by Jtorry Makeup & Hair Artistry that matched her pink gown and that together created on her an aura of sweetness during the night! Elena’s Cakes delighted the guests with a piece of the dreamy white four-tier cream cake while Annapurna Catering Service provided more sweetness with an exquisite dessert table! Family and friends danced energetically thanks to the pumping beats of the entertainment expert DJ Riz Entertainment! Browse through the full gallery by A&A Photo Video and for more photos of this amazing event catch a glimpse of our Best of 2018 Magazine! 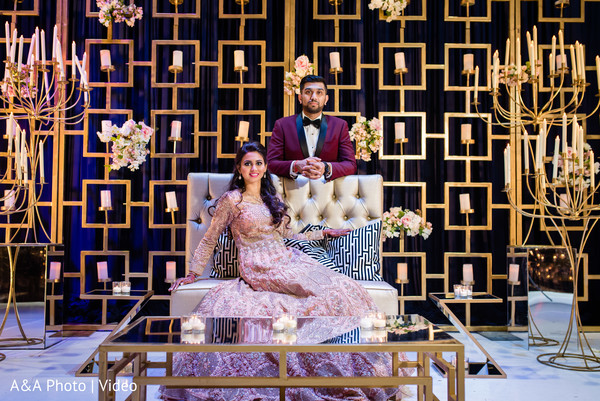 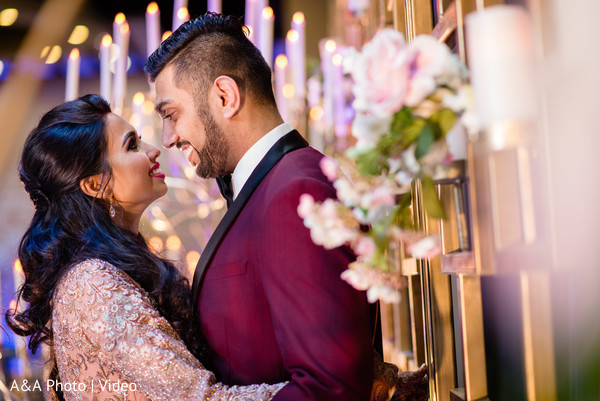 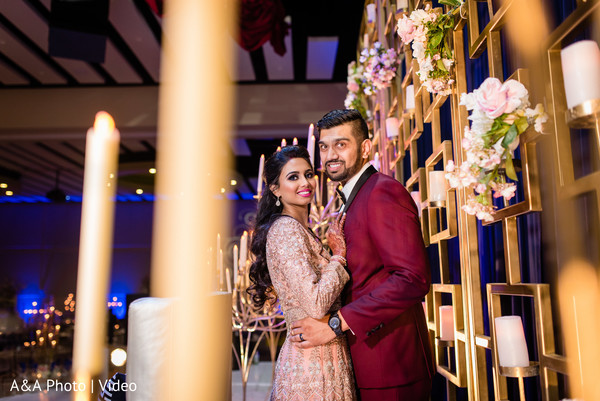 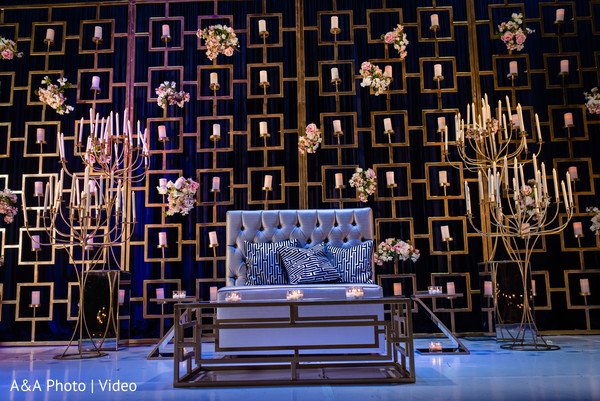 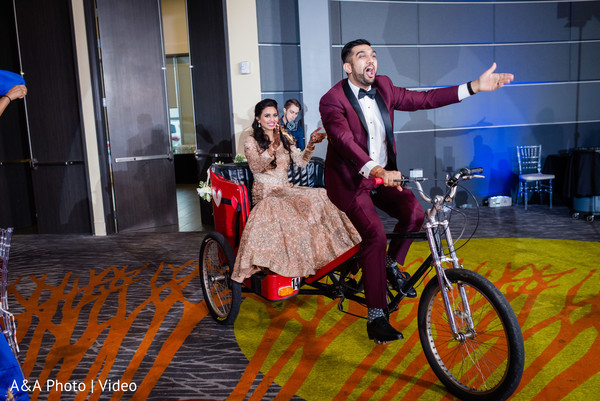 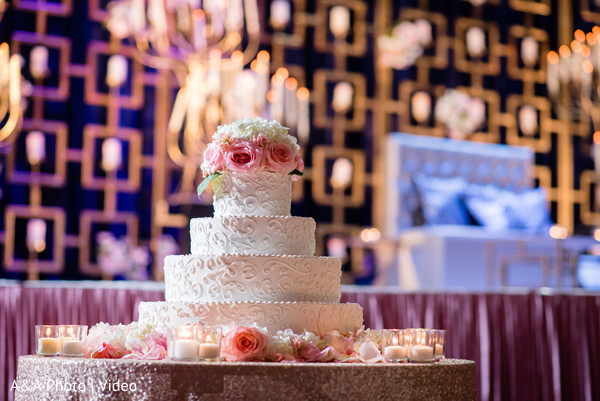 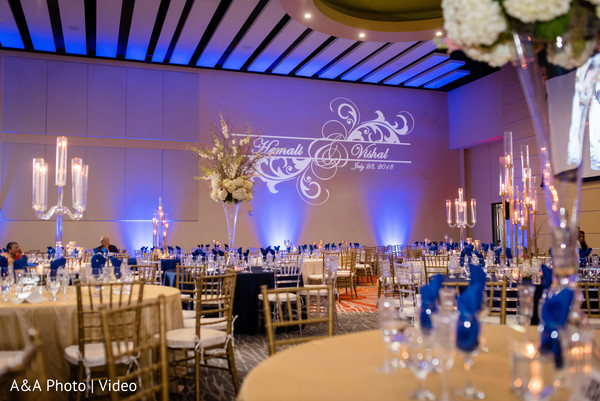 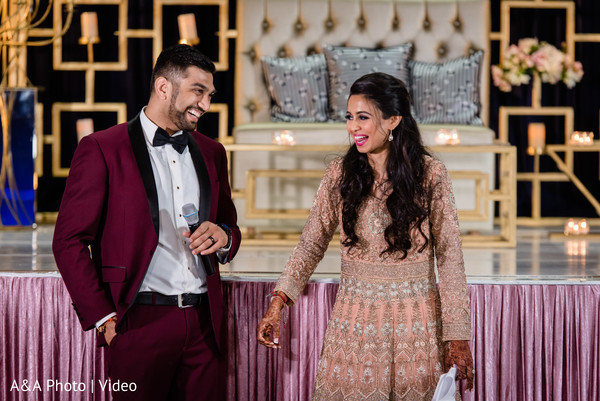 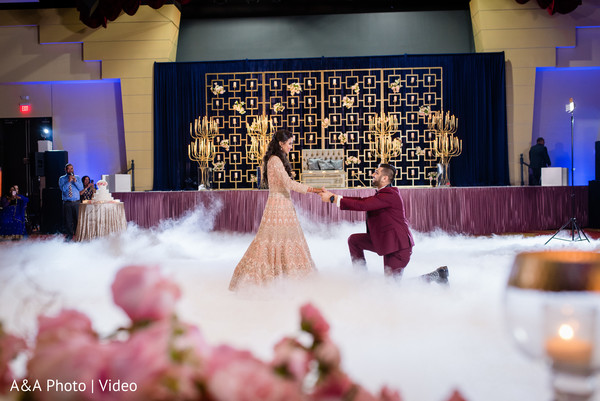 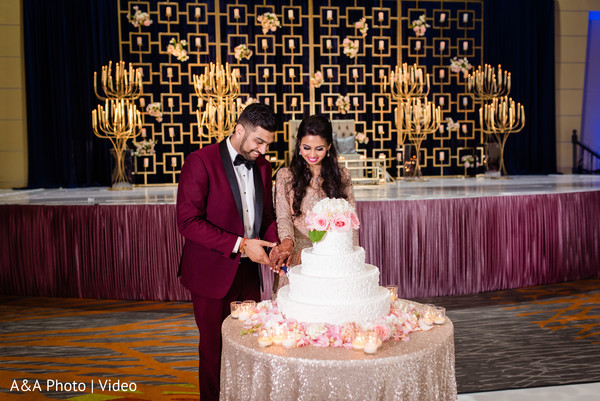 We hope you all enjoyed reliving this sparkling event as much as we did! See you tomorrow.
STYLE
GUIDE style
Ballroom
Luxury
season
Summer
color