Loves! Today we get an intimate look at Hemali and Vishal's Indian wedding which is part of our "Best of 2018" Magazine! The wonderful imagery of this great nuptials is courtesy of the incredibly talented A&A Photo Video, whose dream team managed to captured every moment of love and beauty. This lovely couple had the epitome of a luxurious wedding thanks to the expertise of Urvashi Mishra, Wedding & Event Planner's team who produced an array of awe-inspiring celebrations at the SLP Event Center! For her big reveal Bride Hemali flaunted a two-tone lehenga set that featured a fully embroidered orange color blouse and a beautiful mustard skirt and adorned herself with a henna Disney's Alladin and Princess Jasmin theme, created by Samira's Henna Designs! How cute is that! Her besties donned royal blue sarees while Vishal blinged out in a sherwani, matching juttis and vibrant red turban to complete the royal ensemble. Take a look at some of the sweetest first look portraits of our star couple in our full gallery! 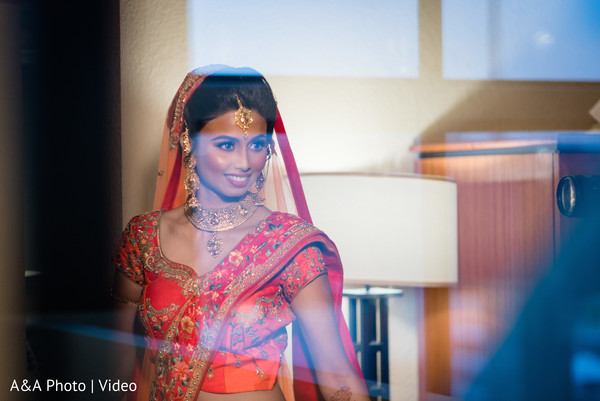 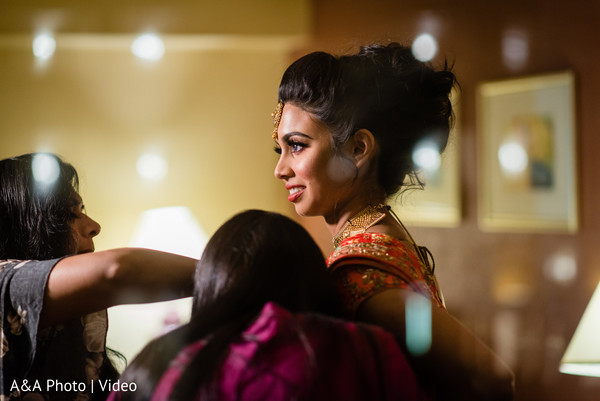 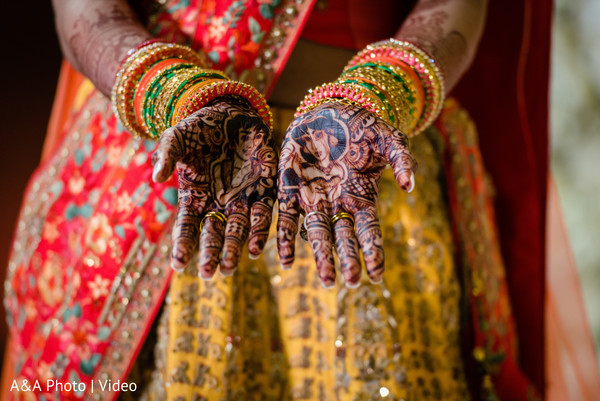 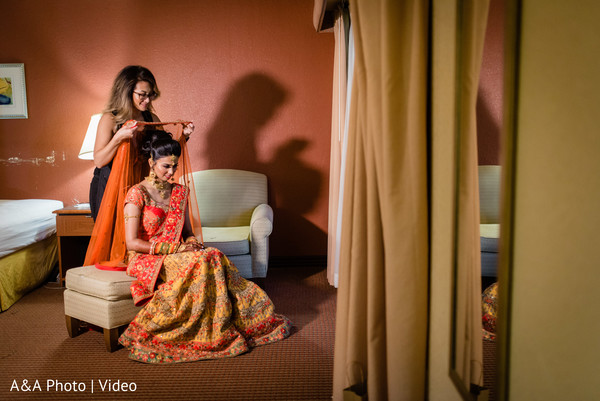 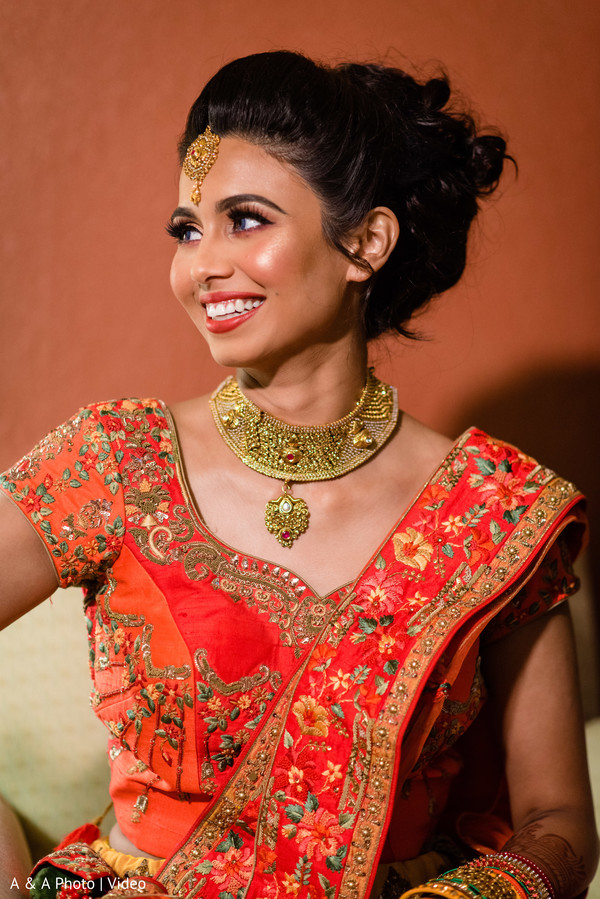 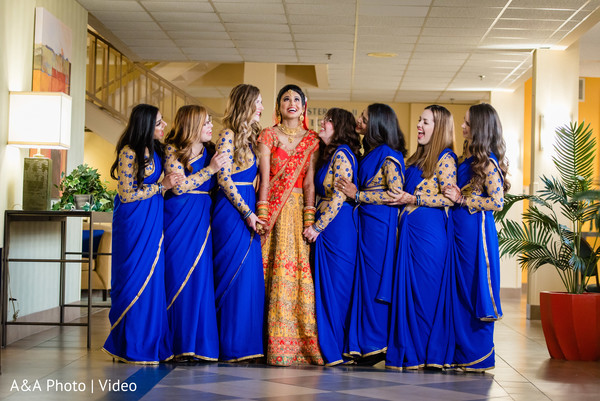 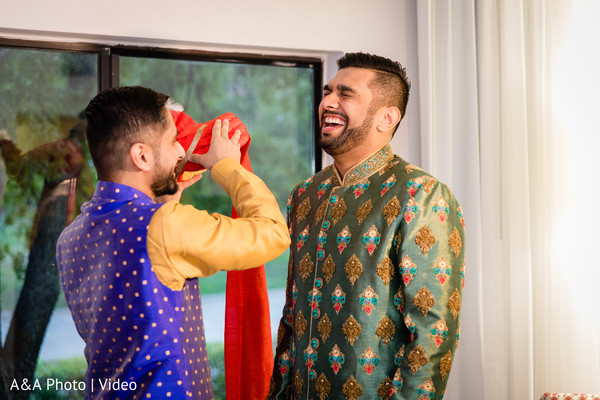 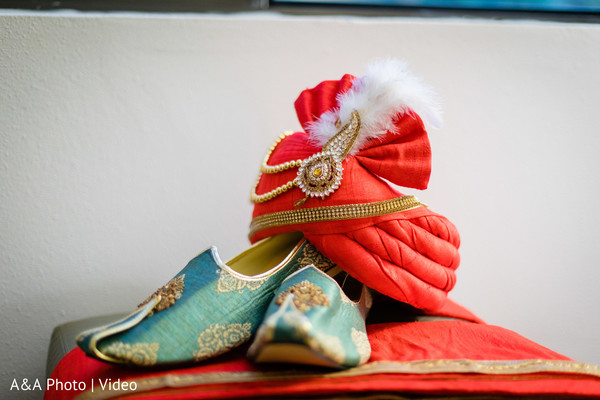 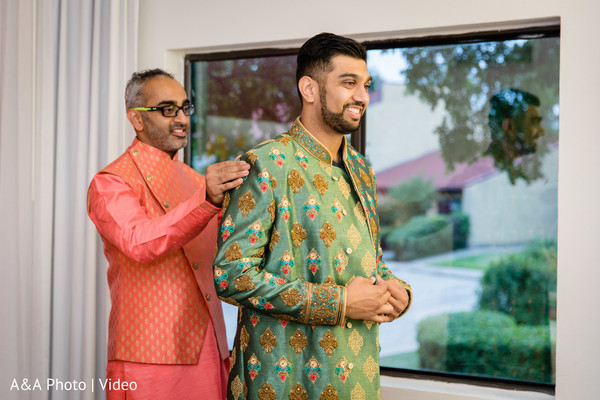 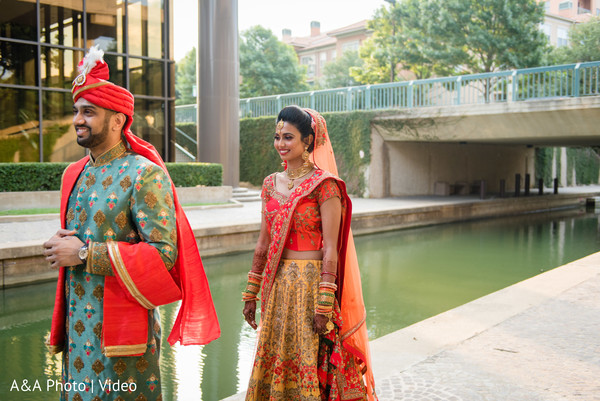 Hurry back loves, all the ceremony deets are just around the corner!
STYLE
GUIDE style
Traditional
Photography
season
Summer
color