How Indian Weddings in America Became so Grand

The United States is a cultural melting pot. People come to this country from all over the world, bringing their customs and religious traditions with them. By simple exposure, all of these marvelous traditions turn into something that is both breath taking in its beauty and completely new to the human experience.

This includes Indian weddings and all of the marvelous ceremonies attached to them. As Indian nationals settle in this country, they bring the best of these marital traditions with them. All the glamour and beauty have combined with the liberal-minded approach to celebrations inherent in the American ethos to create something that you have to see to believe. Here are some of the ways this delightful evolution had changed what an Indian wedding means for witnesses, the newlyweds, and their families. 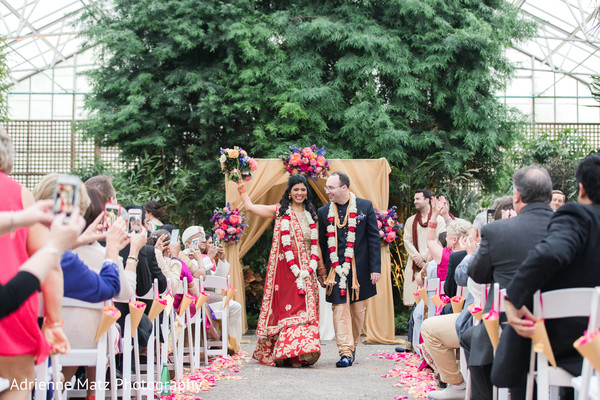 It is no secret that Indian weddings are typically more expensive than Western ceremonies. The numerous events, large crowds, and focus on extravagant ceremonies all lead to a hefty bill.

The increased number of Indian expatriates in the United States, both those who settle down and those who wish to eventually return, bring with them the same expectations for their weddings regardless of where they occur. This has resulted in increased pressure to “one up” every other couple by doing something different. Thus - increased expenses.

Indian couples getting married in the United States face the simple fact that a large number of attendees are not from India. They have no experience with Indian culture or traditions, thus the need to either incorporate western elements or to include education.

Thus, for traditionalists a new “ceremony” has been created - the explanation. Like many things involved in Indian weddings, explaining what is going to happen can be an elegant and fun process. It also helps in introducing Americans to Indian culture in a way that Indian food or Bollywood cannot match!

The ceremonies themselves have changed to incorporate the fact that American culture is less nature-focused. For instance, instead of using a horse or elephant for the Baraat ceremony an older car may be used instead.

Additionally, the limited number of venues capable of holding hundreds of people at any given time has resulted in the number of attendees to shrink somewhat. This is a good thing, in a way, when you consider how many relatives may have to travel clear across the world to attend!

The single greatest likely change to Indian weddings held in the United States over the next several years is the increased emphasis on technology. Specifically, any tools that will make it easier for people to participate without being physically present.

For instance, live streaming services can enable elderly relatives to attend without having to undertake an arduous plane ride. Or it could make it easier for that sister busy with her medical internship to send her well-wishes between taking care of patients on the other side of the country.

Beyond that - who knows? Who could have expected to see older cars take off in popularity, or even helicopters dropping down on the ceremony (as seen in a couple recent weddings!) 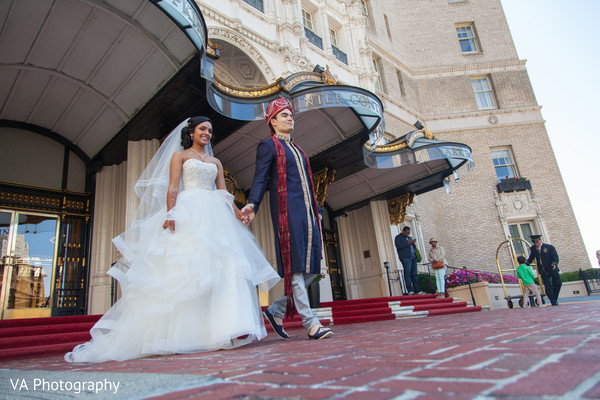 How did Indian weddings in America become so amazing? The simple answer is that they were always extravagant affairs that highlighted the most beautiful aspects of Indian culture. The more nuanced answer is that it changed because we all changed. Indians came to this country for a chance at building an amazing life, and brought this optimism with them. This desire to create a beautiful life has permanently changed the traditional wedding ceremony, making it something that will stand the test of time as the epitome of beauty, love, and dedication.