Indian Wedding Festivities: What to Expect

Congratulations at being invited to attend your first Indian wedding. These events showcase some of the finest elements of Indian culture while also providing a glimpse into what makes both the bride and groom’s families special. Since this is your first Indian wedding, it may seem like all the ceremonies and celebrations all run together with no rhyme or reason. However, each was developed through the centuries and reflects something special about the Indian people, their culture, and the faith (such as Hinduism) practiced by the majority of the population. Here are some key things you need to keep in mind when preparing to participate in Indian wedding festivities.

Indian weddings are multi-day affairs that incorporate numerous ceremonies highlighting the process of preparing for marriage, devotion to each other, acceptance by the community, and the transition of the bride from her parent’s home to her new dwelling.

Check with the newlyweds about which ceremonies you have been invited to attend. One ceremony women should be especially attentive to is the Mehndi. This is where the bride, and those closest to her (in modern weddings) receive henna tattoos. A quick tip - if you have never used henna it is a good idea to get a small application before the big day to make certain you are not allergic! 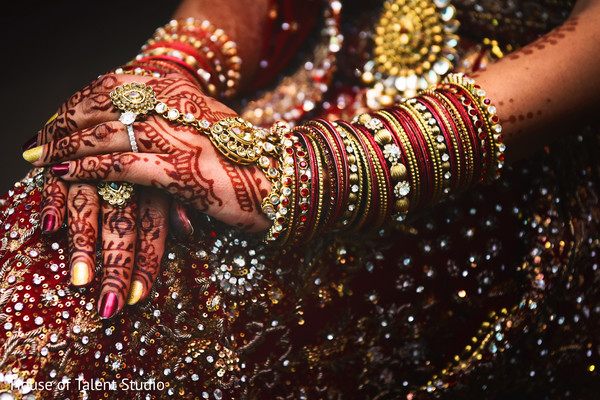 Avoid wearing red or black to an Indian wedding. Beyond that, you are free to wear whatever color you want! Both traditional Indian and modern western clothing is acceptable, as long as you do not “out dress” the bride and groom. Have fun picking out a beautiful outfit for this most special of days! 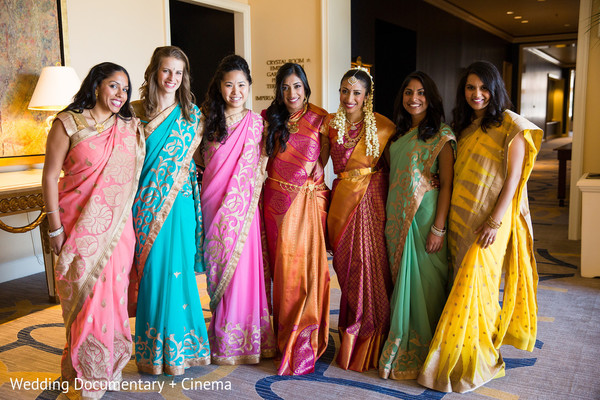 More and more Indian weddings include a wedding registry for presents. The reason for the slow change is that there are hundreds of attendees - each of which are bringing presents. It is only now that people are able to communicate quickly worldwide that it has become possible to figure out who is bringing what. Acceptable gifts include cash and items that they can use to get their household started.

The actual marriage ceremony is accompanied by a multitude of events. Festivities begin with the Baraat, the groom riding in on either an animal (horse/elephant) or something completely unusual (helicopter/boat/antique car.) After the vows (which invariably occur outside) the wife makes a journey from her parent’s home to her spouses - at which she will be welcomed by her mother-in-law.

Now - it is impossible to be at everything unless you are in the immediate family. Treat this like any other wedding, take pictures if you can and don’t interfere with the staff.

There is no such thing as a universal “Indian” cuisine. The nation is home to numerous cultural groups - all of which have their own delicious recipes derived from local ingredients and customs. Thus, the menu can vary widely depending on where the couple’s families are from.

Everything is carefully chosen by the couple and their families. If you have any special dietary need, let them know well in advance. If the condition is too onerous, it is best to simply bow out of the dinner than to force them to create a special menu. Speak with the newlyweds to see which option will be better for all concerned. 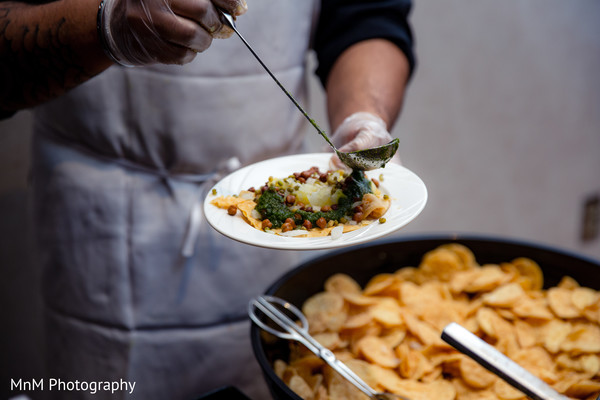 Being invited to an Indian wedding is an honor and privilege. Take this opportunity to learn more about Indian culture, cuisine, and religious practices. Each event is designed to show the community’s support for the couple, their love for each other, and the family’s willingness to accept that the newlyweds are setting out to start a new life together. Take heart in knowing that these special days will stay fresh in their minds for years to come, thanks to the efforts of you and the other guests in making certain that these days happen without a single hitch.