Indian weddings are well known worldwide for their numerous events, colorful decorations, and focus on preparing the couple for a long and happy life together. For Americans, it may seem impossible to understand how they differ from what happens everyday in the United States. However, thanks to this list, it is possible to grasp the differences and truly appreciate the beauty behind the scenes of a traditional Indian wedding.

American weddings typically have less than 150 guests. It is meant for close friends and immediate family members only, thus the venues are often smaller and ceremonies simpler. Indian weddings are considered small if only 200 people attend. Everyone, from distant relatives to the neighbors, are invited to participate.

The reason for this is simple - families are ultimately extensions of the community. Thus, everyone gathers to wish the newlyweds well as they start their lives together.

American weddings typically only include three events - the pre-wedding dinner, the ceremony, and finally the reception. It all typically happens over the course of two or three days.

Indian weddings, however, incorporate several more ceremonies with the first taking place potentially months in advance. This ceremony is known as the engagement party and is when the couple will announce the wedding date. 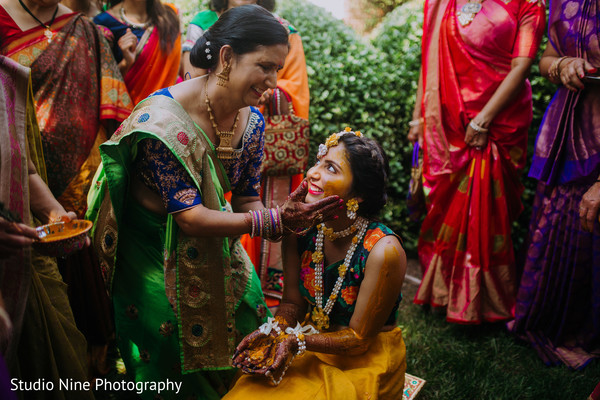 Indian clothing is famous for its symbolism and color. Like with most things in Indian culture, this love of beauty extends to what the guests and the newlywed couple wear during the events. Nearly every color is acceptable, though black is frowned upon due to its connection with death. Stay away from wed, unless you are the bride. That is her color on this special day.

Compare this to American weddings with muted colors and focus on white/black.

American weddings can cost anywhere between $5,000 to $50,000, depending on how extravagant the ceremony is and the number of participants. To put it simply, it is considered perfectly acceptable to have a very small and intimate ceremony without breaking the bank. Indian weddings, however, are the exact opposite.

Many families spend their entire savings to put on as grand a wedding as possible. The costs can be north of $100,000, due to both the sheer number of events and the exceptionally large number of wedding guests.

American weddings are often held indoors, preferably at a church or specialized reception hall. This is due to the American tradition of emphasizing the role religion plays in traditional marriage by having the vows stated in a “house of god.” Thus, decorations tend to focus on the religious aspects of the ceremony.

Indian weddings focus on their connection to the world around them. As such, they are often held outside under a special canopy erected and decorated just for the ceremony. The more beautiful the surroundings, the better. Additionally, since lighting is built into most American wedding venues, special effort is made to incorporate as much lighting as possible in Indian weddings. 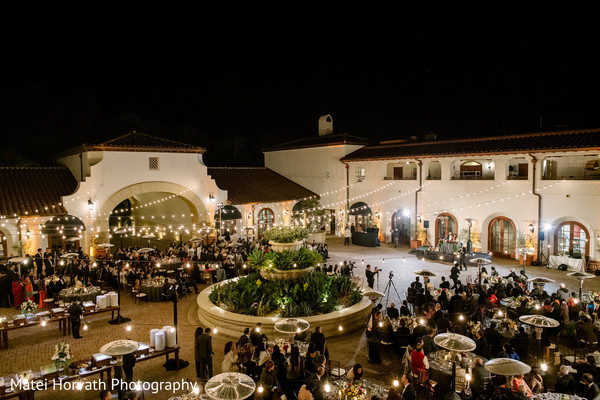 These are just a few of the many ways that Indian and American weddings differ. To keep things in perspective, the major differences are the result of an increased focus on nature, preparing the couple for a life together, and accommodating large numbers of well wishers. If you get the chance to attend an Indian wedding, be prepared for an amazing experience unlike any in the world!